I was born in Ukraine and moved to Israel with my family as a teenager.

After graduating high school, I served in the Israeli Air Force as an F-16 technician, first as a recruit and then as enlisted.

After discharge from the army, I wanted to do something different. Because of my love for computers, I went to work for an American startup. Initially as a Windows developer but quickly switched to developing apps for iOS.

In 2016 I left the company and decided to try my luck as an indie developer.

Some websites, like LifeHacker, MacRumors, and iMore, wrote about my apps. 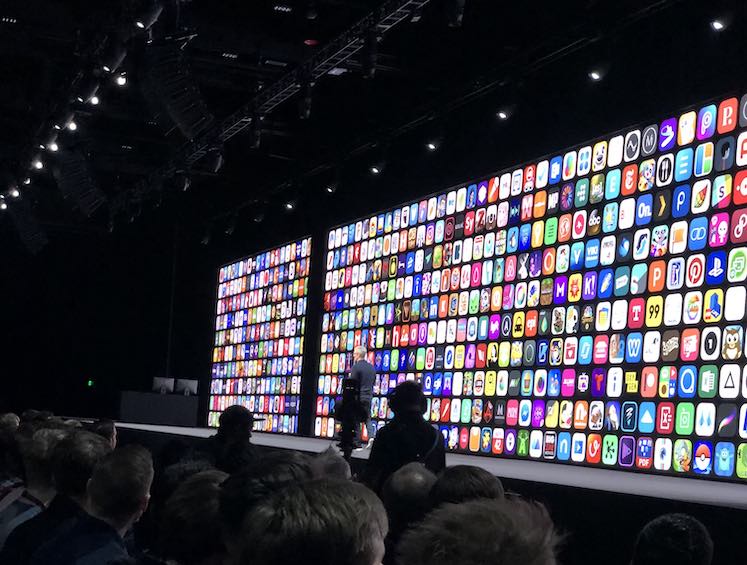 And I’m raising a golden retriever called Luna, which in Russian means Moon, as she was all white and round when I took her in as a pup. 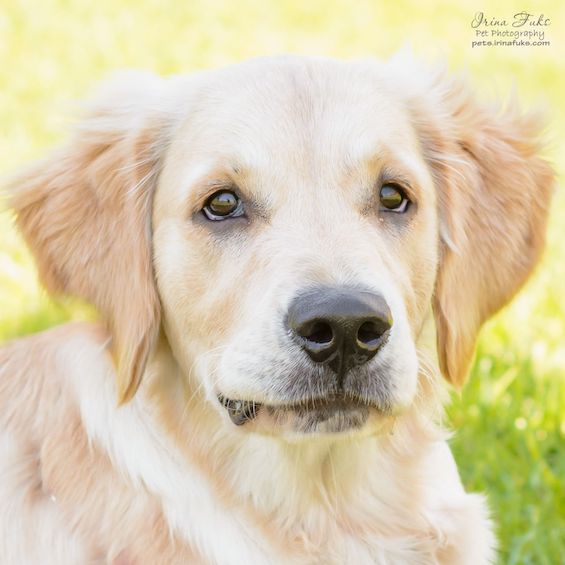